It has long been accepted that the volume of traffic on the A30 between Rose-an-Grouse and Newtown has grown beyond that for which the current road was designed. Indeed, since the 1980s the idea of a bypass has been discussed.

Whilst discussions were had, leading up until the 1990s, there is no firm concept of what a bypass would look like, in the eyes of the Government or Highways England.

Since then, Cornwall Council, has approved plans for 2,000 houses and additional businesses for the Penzance area as well as an industrial area off the St Erth roundabout. The hearings listened to representations on traffic capacity and it was clear that improvements were needed by 2030.

Until this happens, the current situation on the A30 cannot continue. Traffic is too fast and pedestrians face difficulties crossing the road in several areas. In addition, the Crowlas Crossroads are clearly unsafe and hamper access to the Rospeath Industrial Estate and Ludgvan Primary School, as well as homes and businesses beyond.

The Parish council therefore calls upon Highways England and Cornwall Council to actively consider the following:

30MPH and 40MPH speed limits from Newtown to Rose-an-Grouse, with 30MPH through built up areas.

A solution to Crowlas Crossroads

The Parish Council also calls on Highways England to urgently consider the A30 from Camborne to Newtown with the aim of dualling the route throughout, bypassing more built up areas, such as those between the St Erth roundabout and the Newtown Roundabout.

The Parish Council has no preferred route, or decision of how this can be achieved, however the lives of those along the current route are blighted by the constant traffic, and jams in the summer. Developments in Hayle, St Ives and Penzance will only make this worse.

What must happen, however, are safety improvements to the current route, and an urgent appraisal of the need for a new A30 route. 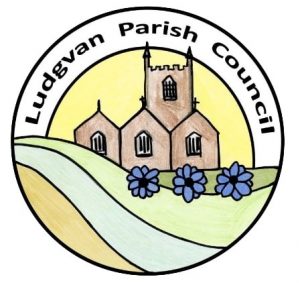